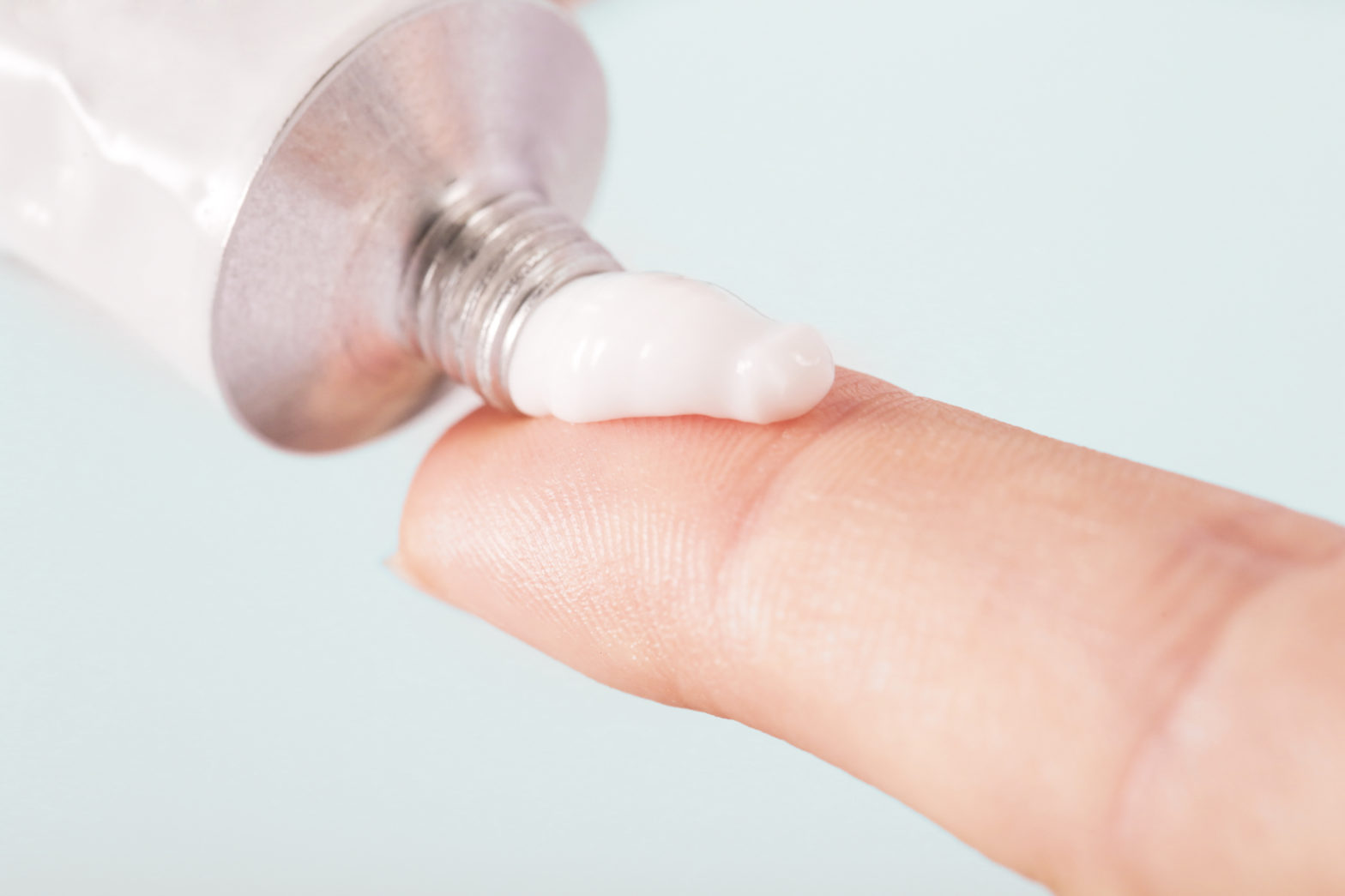 Superficial wounds like cuts and scrapes heal on their own. For seniors, however, more care and attention need to be paid to wounds because generally, the older we get, the longer it takes to heal. This is because skin gets more fragile as we age, and when the immune system is compromised or the person has a condition like diabetes, the healing process can become even longer and more complicated.

Over-the-counter topical ointments are a popular method to help heal wounds without having to visit a doctor and are a great first option before having to seek professional care. Slate Valley

CHC has a look at three of the most popular antibiotic ointments you can buy at the drugstore.

Bacitracin can be found in just about every over-the-counter antibiotic ointment on the market. It’s an antibiotic that kills a broad range of bacteria that can be present in most wounds. In many cases, bacitracin is enough to kill any infections in the wound without the need for a prescription antibiotic. Sometimes, people do have an allergic reaction to bacitracin, which usually presents itself as redness, swelling, and itching of the skin.

Bacitracin and Polymyxin B (Polysporin)

The common brand name for this medication is Polysporin. Polymyxin B is effective against a group of bacteria called the gram-negative rods, so it provides better coverage than bacitracin alone. There is also a version of this double antibiotic that is used in eye medication.

Bacitracin, Polymyxin B, and Neomycin (Neosporin)

This triple antibiotic is known by the brand name Neosporin and is the most popular of the three. Neomycin works against the same bacteria strains as the other two ingredients, but it’s believed that it provides better coverage by working together with bacitracin and polymyxin B.

It’s important to note that if you suffered an animal bite or a puncture wound, a doctor’s care may be necessary. Also consult a doctor if your wound shows the classic signs of infection: added redness, swelling and warmth around the wound area, drainage or pus, and fever.